The aim is to double the value of exports in areas from gaming to advertising, design and publishing from £15.5 billion inn 2011 to £31 billion by 2020. It requires “radical” shifts in thinking in areas such as education and demands support for creative industries “at all levels of government and across all departments” with every branch of government considering the creative industries when making decisions.

The 26-page document says that it wants creativity to be promoted in schools and warns the “marginalisation of creative subjects” is discouraging many young people from jobs in the industry. Ofsted should require schools to show their commitment to a “broad and balanced curriculum.”

Take a look round the Rochester Independent College Visual Arts blog and see how we promote creativity in our students. 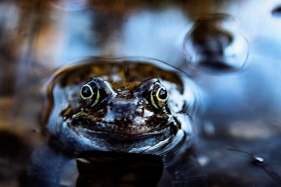 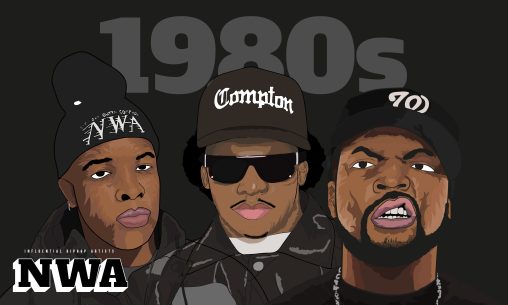 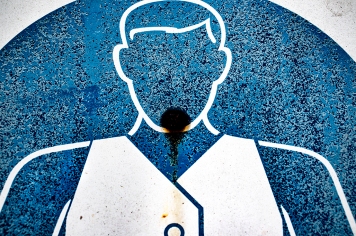 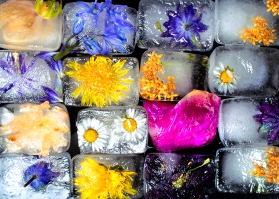 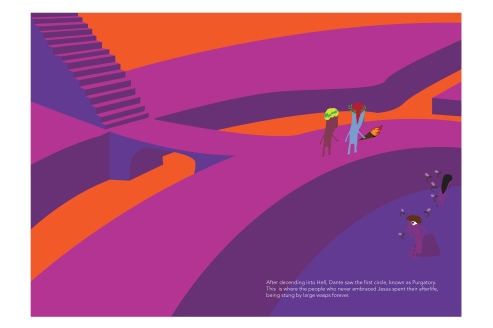 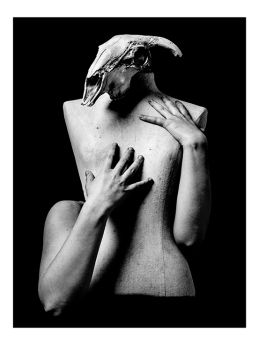 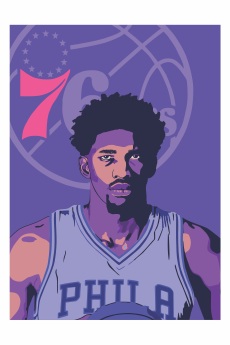 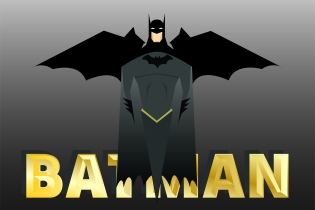 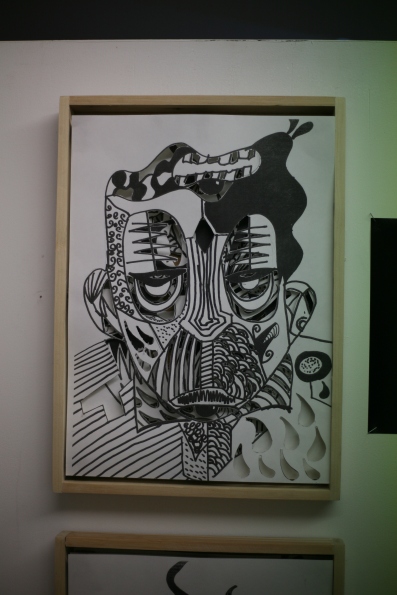 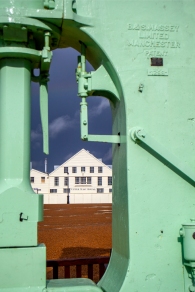 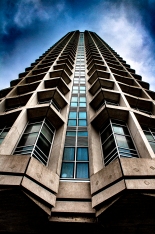 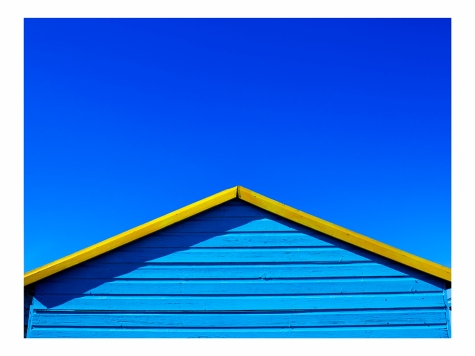