On Wednesday 11th December, photographer Ali Mobasser and illustrator and animator Russell Weekes gave a talk to our A-level Photography and Film Studies students. Professionals in their own right, Ali and Russell also collaborate on projects, most notably music videos and a multimedia ’12Objects’ project for The Guardian Magazine.

The two took turns to talk about their work. Ali showed some of his personal projects, how he developed his signature ‘painting with light’ technique which lead to his ‘L’Inconnue de la Seine’ commission for The Guardian. He developed the technique further in his tongue-in-cheek still life portraits of superstrength  beer cans, or ‘advertising for tramps’ as he put it, which ironically attracted him to advertising agencies, most recently JD Sports.

Russell showed his video for Franz Ferdinand, which made use of his signature visual playfulness, as well as his cunningly simple and effective illustration and graphic work. He also showed the Stephin Merritt music video  he directed, for which Ali took the stills.

After the talk, Ali showed how he lights his scenes and how he plans his photoshoots, with the students getting actively involved and picking up techniques and tricks of the trade. Our guests then returned after lunch to chat to Photography students during their afternoon lesson while looking at and discussing their coursework. Having studied in an art environment at Kingston University, and the Royal College of Art, Ali and Russell felt quite at home in the Creative Arts department, and were more than happy to look at what our students were up to. 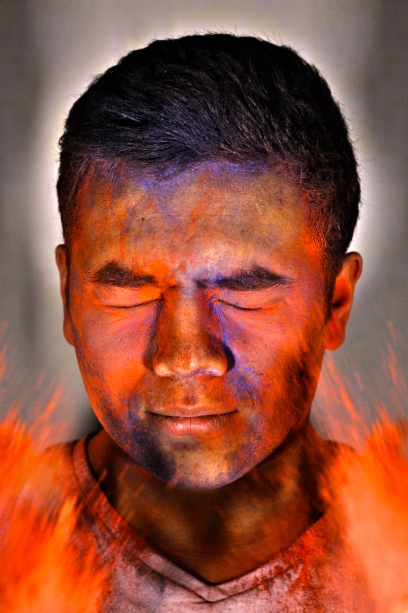 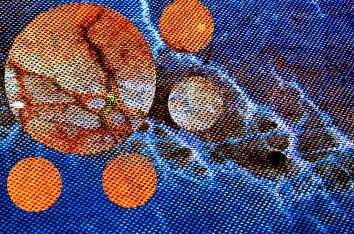 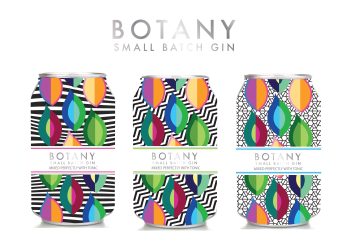 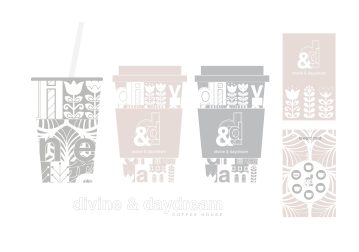 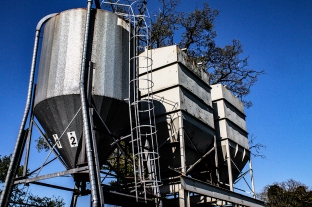 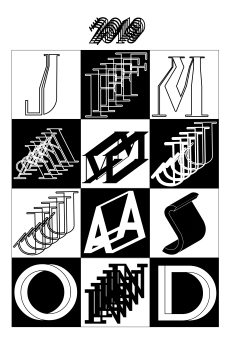 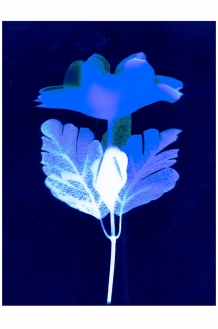 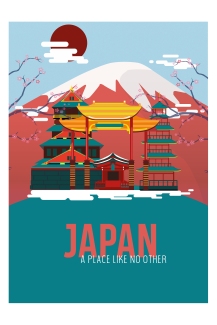 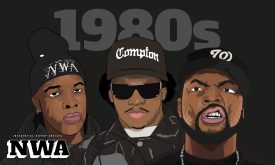 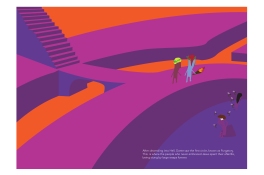 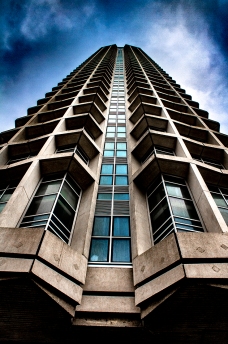 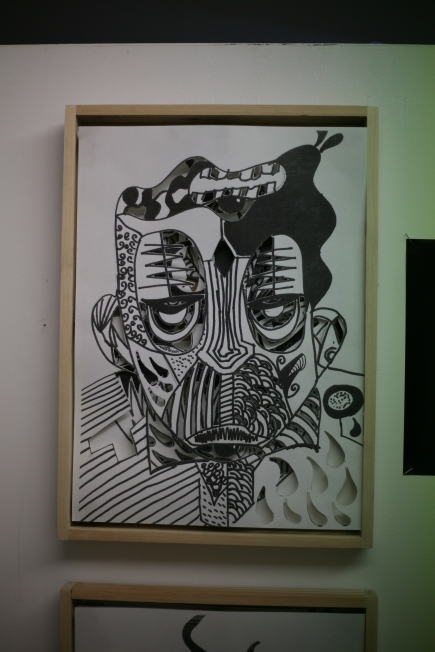 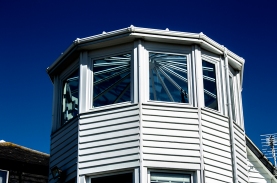 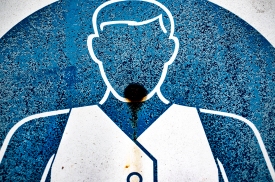 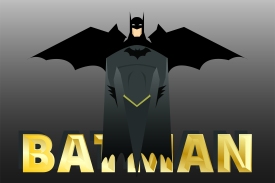 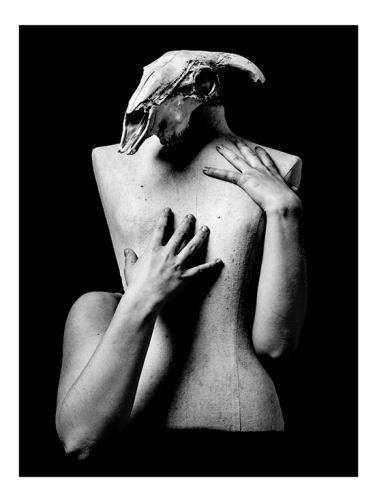